Reacting to the Iraqi government’s support for the Saudi regime regarding Ansarullah’s missile ‎attack on the Aramco facility, al-Shammari called the disgraceful stance a sign of the ‎height of shamelessness ‎and accused the foreign minister of sectarianism or obedience ‎to foreigners.‎

According to the Communication and Media Affairs Centre of al-‎Nujaba in Iran, Nasr al-‎Shammari, the official spokesman of al-Nujaba, criticized the Iraqi Foreign Ministry’s ‎position on the Saudi war on Yemen war in a Twitter message, writing, “The silence of ‎the Iraqi government in the face of the brutal war of the Saudi-Wahhabi coalition ‎against the patient nation of Yemen and the justification for it, although it is not ‎convincing for the audience, is understandable.”‎

al-Shammari continued, “But how can the statement of the Iraqi Ministry of Foreign ‎Affairs in condemnation of the attack on the Saudi company Aramco be interpreted?! ‎However, an attack on such an industrial centre during the war is very likely.”‎

He criticized the double standards of the Iraqi diplomatic apparatus and noted, ‎‎“Meanwhile, the Ministry of Foreign Affairs is silent in the face of the Saudi coalition’s ‎attacks on schools, markets, homes and even funerals in Yemen!”‎

The spokesman of al-Nujaba concluded by asking the question, “Is the above position ‎due to the sectarianism of the minister of foreign affairs [Fuad Husayn] or his obedience ‎to the imposed will of foreigners?” and added, “In any case, such a shameful act shows ‎a lack of shame and humanity.”‎ 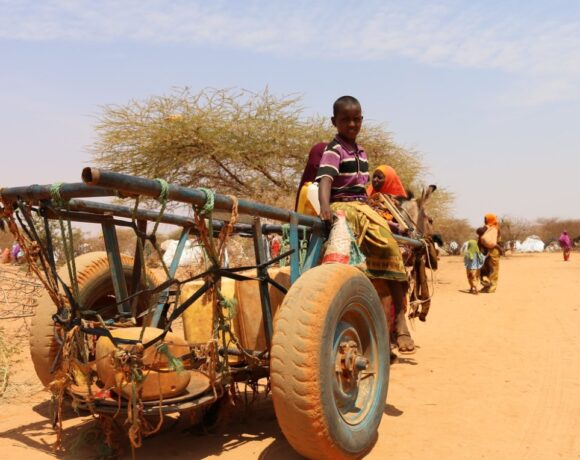 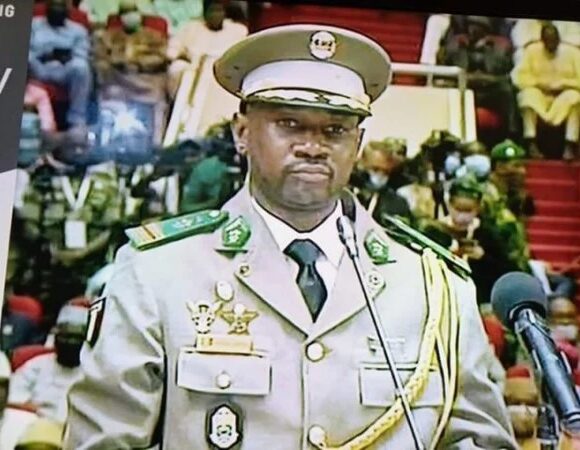